We are proud of our brewery and we are proud to be supplying great beer to Cumbria (and increasingly beyond!).

The ales we produce are distinctive and carefully crafted. Much love goes into them. We're not scared to use unusual hops or malts and we love to experiment.

The lagers we produce use a lager yeast and are fermented at cool temperatures. You can taste the difference. Try our Buttermere Beauty!

We are nice people and believe in being fair in all our dealings.

More than anything, we enjoy what we do! 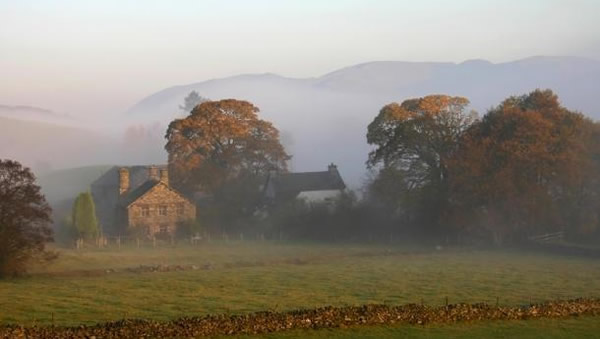 The history of the brewery dates back to 2003 when the Loweswater Brewery was set up using a small 3 barrel kit. It was sited in an outbuilding at the Kirkstile Inn and initially just supplied the pub in Loweswater. Demand grew dramatically from other pubs and for festivals.

In 2009, following negotiations, the Loweswater Brewery, acquired Cumbrian Legendary Ales. This 10 barrel brewery had been established on the shores of Esthwaite Water near Hawskshead in 2006 and all brewing was transferred to Hawkshead.

Since then brewery has experienced a steady expansion and built up a committed team. During this period Loweswater Gold became Champion Golden Ale of Britain and the capacity of the brewery has been increased so that we now produce around 80 brewers barrels a week. A large number of outlets in Cumbria and beyond are supplied.

Keep up to date

Be the first to know about the latest news, offers and events

Send us an email